Home » About Us » The NCFed

The National Coppice Federation (NCFed) was formed in 2013 with the aim of uniting already existing regional coppice groups under one banner. Since then more local groups have formed and become affiliated to the NCFed, growing our membership and reach considerably. 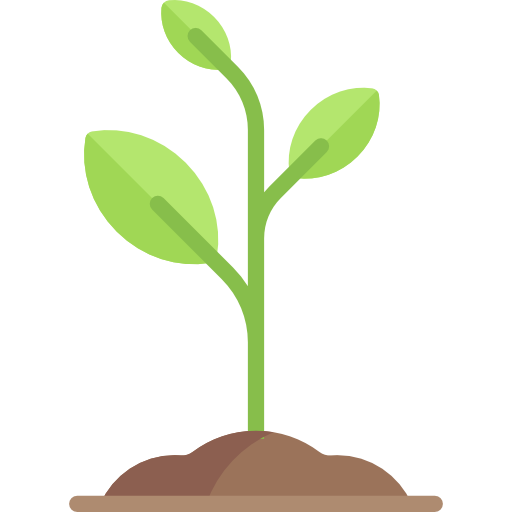 Icon made by Freepik from www.flaticon.com

The NCFed has three key aims:

Regional groups are the backbone of the NCFed. Some have been established for many years and are very active in their local areas, organising regular social meetings and training courses for members and running events for the public. Others are smaller scale and focus on encouraging networking, co-operation and support between coppice workers.

You can find out more about the regional groups affiliated to us here. 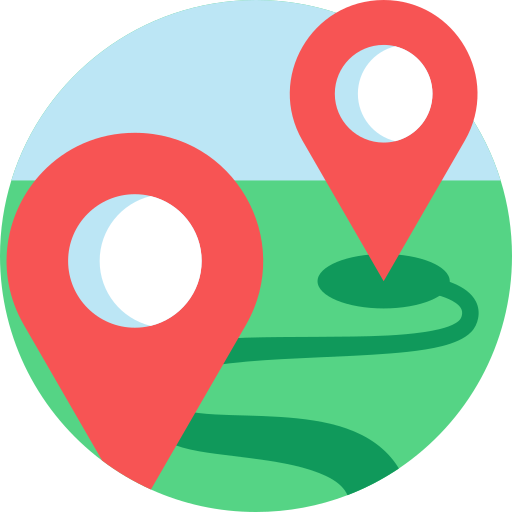 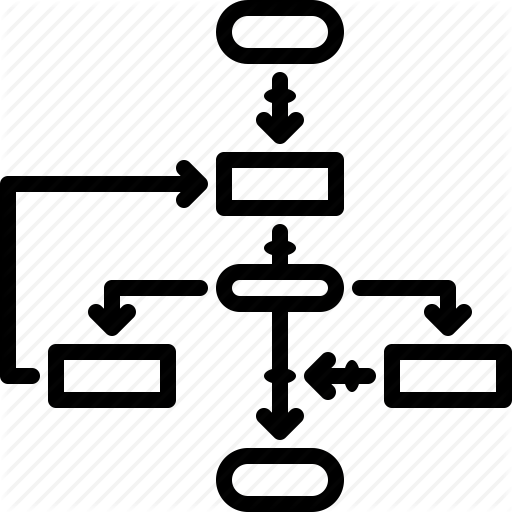 The National Coppice Federation is registered as a not for profit company limited by guarantee (company number 8625951). A copy of our Articles of Association can be found here.

The NCFed is overseen by a committee of 12 directors. A maximum of 9 of these are elected and the remainder co-opted to a maximum of 12 to ensure a good regional representation. Each affiliated coppice group may only elect 1 director. You can see who’s who in the current committee here.

There are also a number of sub-committees that are set up to focus on specific areas or tasks, such as charcoal burning or NCFed media and marketing. You can see what sub-groups are currently active and who’s involved here.